Where did the last 2 months go... Concussion, Sri Lanka, and General Crazy

1. I got a concussion... funny story actually. I decided to take my new camera to the zoo for some practice. I didn't have my kids and let me tell you it was one of the most peaceful afternoons I had enjoyed in a long time! Don't get me wrong I love going to the zoo and hanging out with my kids, but there was something so relaxing about being at the zoo and just wandering around with my camera (picture from that day at zoo below). I also realized I wasn't rushing to do anything... I was just meandering along the paths at my own pace with no schedule. It was amazing.... Until I ran into a pole and got a concussion... 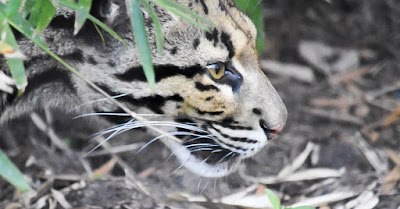 Yes, you read that right. I ran into a pole while walking and hit my head so hard I got a concussion. I wasn't on my phone or texting or doing anything at all except not looking where I was walking. As soon as I hit my head I knew I had hit it pretty hard because it took a good while before I could see straight again, but I had no idea the severity. The next morning Matt could tell something wasn't right. I was having trouble speaking and I couldn't focus my eyes well. I spent the weekend resting and went to the doctor on Monday. He confirmed I had a concussion and a fairly severe one at that. I was ordered to spend one week with no screens and pretty much total brain rest. So put my phone, computer, tv away and spent a lot of time sleeping and coloring. I was still having some trouble at the end of the week and it took a good 2 - 3 weeks before I was feeling like myself again.

This was a good detox period for me. I mean obviously I was completely removed from technology for a few weeks and we probably all need that sometimes. The biggest negative besides just not feeling like me... was I got so behind in life. I got behind in doing work for school, I got behind in maintaining my housework, I got behind in helping kids with school work, and just generally did not get to do a majority of things I had planned to do.

Even though I got so behind however, the most necessary things got done and life moved on. I definitely have much greater sympathy for anyone who suffers head trauma though! Dealing with that concussion was one of the hardest things I have had to do! (The fact that I ran into a pole and got a concussion probably does not surprise most people that know me well... that is pretty typical accident prone me!) 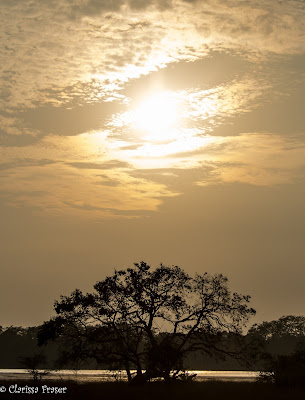 2. Relatively quickly after the 3 weeks of recovering from the concussion I left for Sri Lanka. I had about 1 week after feeling mostly recovered to get ready and it was so busy! I spent 10 days in Sri Lanka (gone from home almost 2 weeks with travel time to and from) and it was AMAZING! As always I felt like I was home while I was there. It just felt so good to be back and see my friends again and make new friends. Truly there are people there who have become family to me. I spent time at a National Park with some great friends/family and had an amazing time taking pictures of God's amazing creation, seeing beautiful animals, playing games, chatting and just enjoying 3 of the most peaceful days I have had in a long time (picture to the left is from the National Park). After that I spent 1 week helping conduct a conversational English program at the Faculty of Engineering University of Ruhuna. The program as always was a lot of fun and I am very glad to have made some new friends this time as well. As always the trip ended way before I was ready, and it was time to come back home. The only bad thing about this trip... I ended up with some allergic reaction to something and had the worst rash all over me! It kept getting worse and as we traveled home for 48 hours it spread and continued to get worse. As soon as I landed I had to see a doctor to get some treatment/relief. I have been home a week and half now and am still slightly itchy. I would take the rash and itching any day if it meant more time in Sri Lanka. Love the place, love the people, and love my family there. I can't wait to have Matt and the kids meet the places and people that have found such a special place in my heart!

So between these two major happenings in the last few months all the weeks in between have been just as eventful. I feel like things have just not stopped... so much is happening on all fronts... school changes... home changes... family changes... personal changes... sort of like fighting a war each day and the war is taking place on so many fronts... and while one front may be managed the one to the south is falling apart etc. 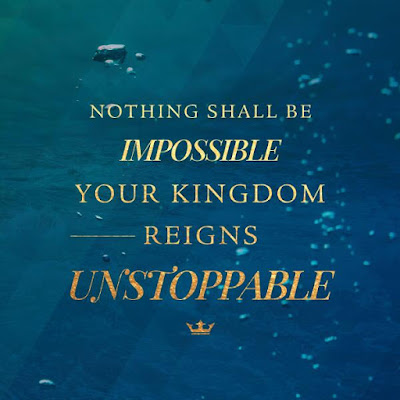 I love the reminder of this... the God I serve, the God I believe in, the God who is the God of any person in the world (anyone... no matter what culture or background you come from) who choses to accept Him, is a God who does impossible things. A God who is in control no matter what crazy things are happening in life. It doesn't matter what chaos is happening God is still in control. There is nothing happening in this life that He is not already aware of... and while I might feel like things are out of control... and things are spinning in a thousand different directions He is way way bigger than all of that. Nothing shall be impossible for Him. Things that just seem so out of my control and so just impossible to me are not for Him, and what is amazing is that I am a child of this Unstoppable God and He says that as a child of His I also have amazing power.... His power through me. I know that whatever happens in this life is to further His kingdom because His kingdom is Unstoppable... and He has a plan for me so much bigger than I could ever even imagine. If I shout His praises and spread His love in everything I do then I am doing what I was created for.

And really, all that matters is Him... all that matters is that His love is made known to every person on this planet... It is so easy to get just lost in the junk that is this sinful fallen world. I know I need a reminder often that He is so much bigger than all of that, and He has such an amazing plan... I can't wait to see it unfold. The good... the bad... all of it... makes the journey beautiful.

Posted by New Beginnings at 8:26 PM No comments: